While EEP 48 has been a recent effort into unifying how documentation is managed in the Erlang Ecosystem, its adoption has been slow. The working group will be a central point for language authors to learn about best practices and provide feedback on the current standards, increasing EEP 48’s adoption as well as improving the interoperability between languages.

The adoption of EEP 48 may also require changes to existing tools. Some of these tools may be managed by other Working Groups, which we aim to support. The Working Group may also need funding when it comes to enhancing and maintaining said tools.

Note that it is not the goal of the Documentation Working Group to write and provide documentation for libraries and tools it doesn’t directly maintain. Although it is our goal to provide materials and resources for library authors to instruct and push them towards writing documentation of great quality. 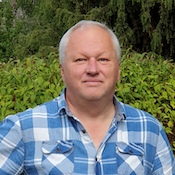 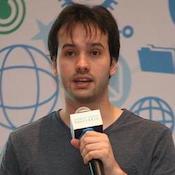 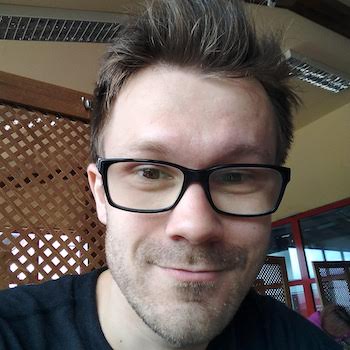 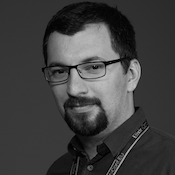 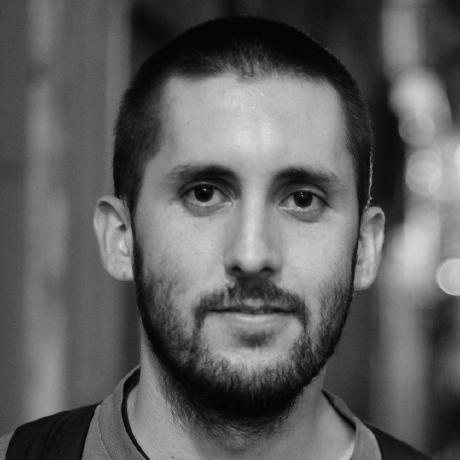 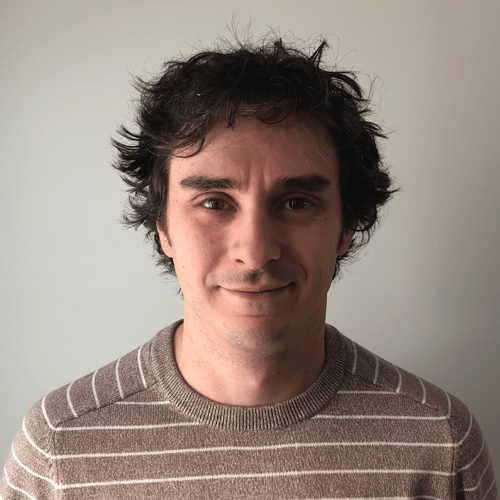